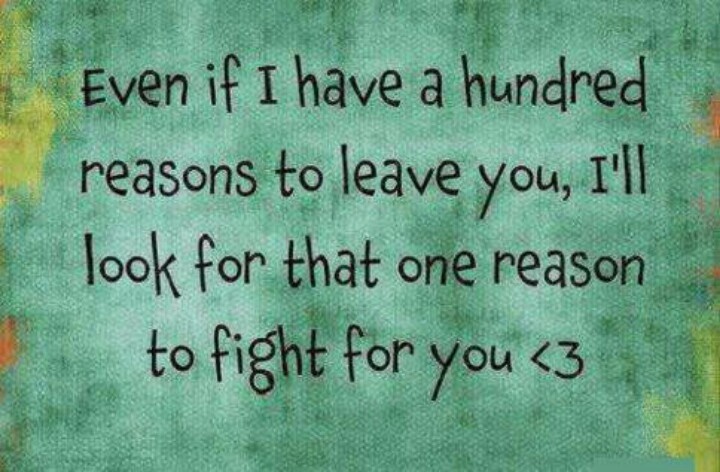 I was surprised to meet an abuse survivor a year or so ago who spoke of her partner as the only safe person she had been with since her abuse. When I reflect on this, to my sadness I realised that the reason this stuck in my mind, is that I was surprised, because it is so different from what I hear from most abuse survivors.

It really shouldn’t be a surprise that abuse survivors struggle in personal and intimate relationships. After all, how do we explain to our partner, what it is like to be an abuse survivor?

Many people can’t even tell their partner that they have been abused, and if they do tell their partner, how much can their partner understand, if they haven’t been abused themself? Where do you start? What about the way abuse has changed the way you relate to your partner’s friends because you may be constantly alert and vigilant about being exposed to people you may not feel safe to be around? I think of how some survivors react if someone pays them a compliment or says they look nice. How do you describe the response of immediate fear that if someone finds you too attractive they will come onto you, and you won’t know how to deal with it, and may freeze up and not be able to get out of a potentially difficult situation? I know some people who won’t go to parties or be social for fear of giving the wrong message or being taken the wrong way.

The next issue is where the survivor becomes a “control freak”, or at least that is how the partner often interprets it. A lot of survivors try to keep themselves safe by living with a whole lot of “don’t do this” situations in their everyday life. In reality they are trying hard to keep themselves safe, but their partner often experiences it as being controlled. They don’t understand, that if the home is kept in a certain way, if there is a particular routine and if there are ways they don’t like being touched, or hugged from behind, that it isn’t personal, it’s about not being triggered.

What about sex? Some abuse survivors can’t help but tense up if their partner wants to be intimate. How many arguments have started because your partner can’t understand that it is not to do with them, it is not a rejection of them, but a fear of sex itself? Some survivors try to numb themselves out so completely that they feel nothing emotionally or physically, because that is better than being triggered into fear or anxiety, or even worse having to deal with flashbacks during sex itself. This certainly can strip all passion from lovemaking.

Again some survivors still feel drawn to like a potential partner or boyfriend or girlfriend, but don’t feel emotionally safe enough to get into a close relationship. Their partner may want to get closer, but the survivor struggles to cope with the feelings or anxiety or fear in becoming emotionally involved. A potential partner can struggle to understand why you are holding back, especially when you both like being together. It isn’t personal, but it can become so scary that many abuse survivors opt to stay single and only have a few friends, often of the same sex, that they feel they can trust.

It is scary because any kind of sexual abuse experience is likely to interfere with sexual relationships in the future. The key is to explain to our partner that it isn’t their fault, and ask them not to take it personally as if you are somehow blaming them or taking your abuse hurt out on them and making them pay for it. I have heard some wonderful stories of how sensitively and caringly a partner can respond to this type of explanation. But for all that, it is also a very scary thing for an abuse survivor to share. Some survivors have spoken of how they would like to talk about these issues with their partner in order to ask for some space, but every time they try to mention it, they get triggered and end up feeling anxious or in tears. One brave survivor wrote it in a card to her partner and explained that even the thought of mentioning these things made her feel overwhelmed. Whatever route you do end up taking it is worth it, especially if the explanation improves the communication between you, and reduces the chances of being misunderstood or blamed for having reactions to your abuse.  After all, after the experiences you have been through, it is worth giving your relationship the best chance it has to be fulfilling in every possible way to you as well. 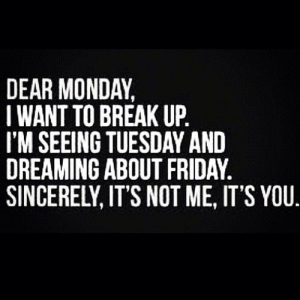